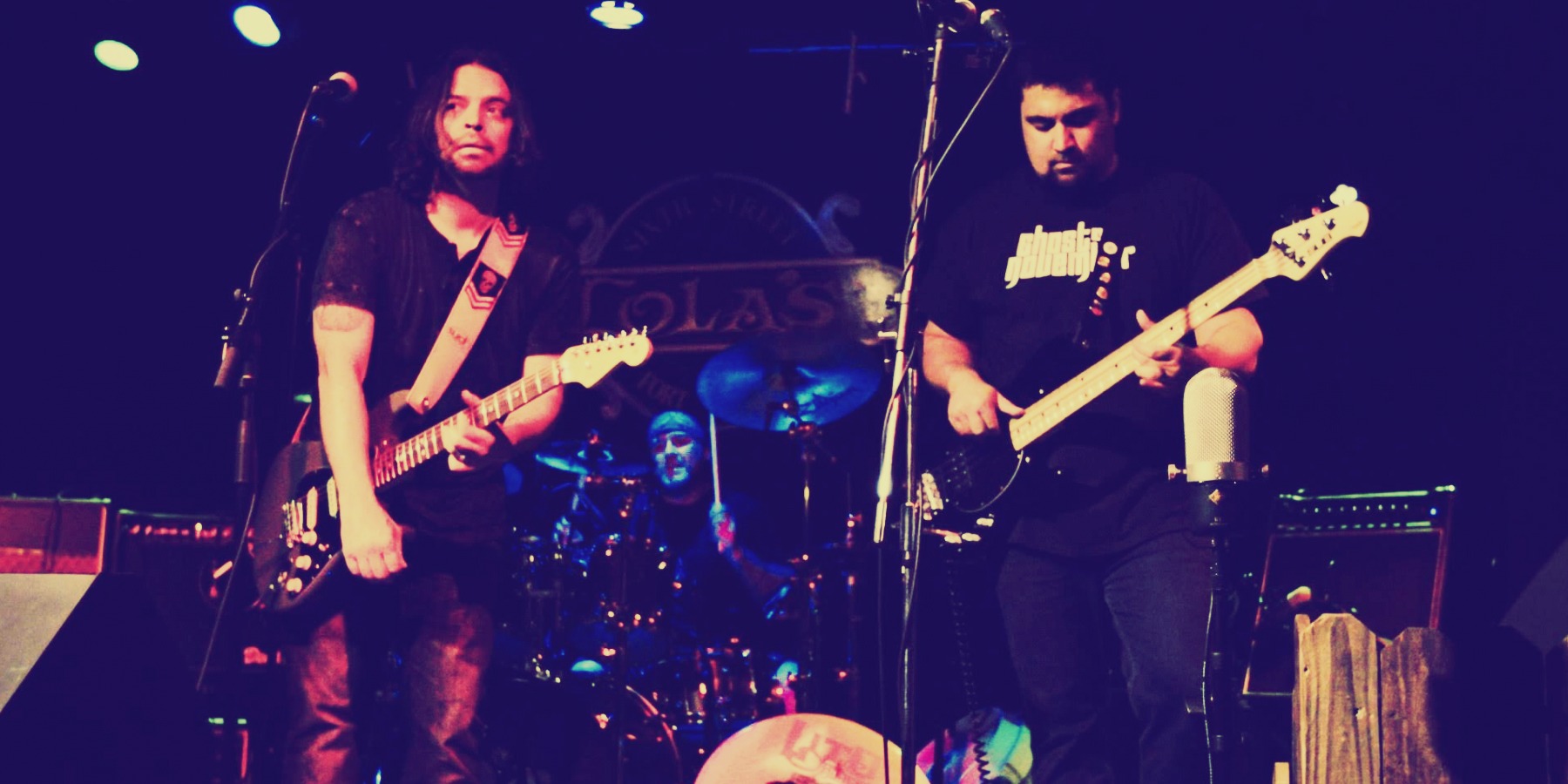 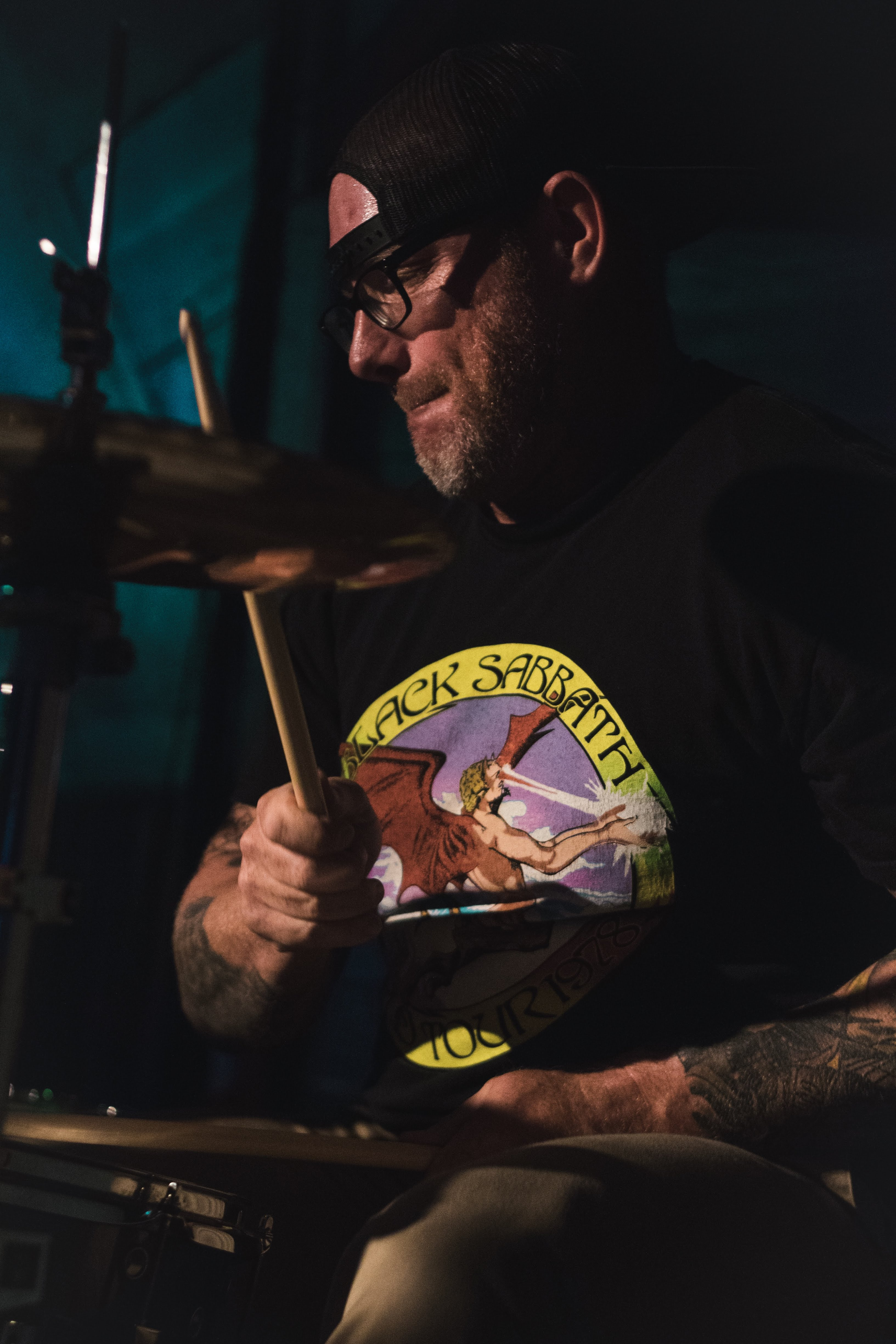 Chad has been longing for the thrill of playing Classic Rock songs he grew up listening to with his older brothers. They were highly influential in paving a way for him to become a musician and rocking out to these tunes is a natural fit. The admiration for this genre of music compelled him to form a second band, Lito and the Blackbirds. Chad is also the drummer for the local hard-rock band Ghosts of November. He has co-written many songs for the group. With Lito and the Blackbirds, Chad can expand his skill set learning the beats of the beloved standards that he still rocks out to and grew up admiring. His love for writing music is matched with playing covers of songs that are inspirational. Chad also appreciates being a part of a community of cover bands that are keeping this sound and artistry alive. Chad works mostly out of town to pay the bills, but on weekends he is either writing songs or learning the old beats and grooves of the past.